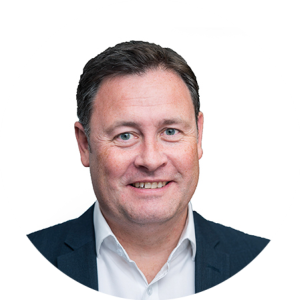 Jonathan is a Partner in the Serious Injury team at Major Trauma Group founding law firm CL Medilaw. View CL Medilaw's Major Trauma Group profile.
Tom was riding his moped when the door of a parked car was opened onto him. The serious injuries he sustained due to the impact might not have happened if the Highway Code changes had been introduced earlier.

Tom sustained major trauma injuries following a road traffic collision whilst riding his moped.  As he was passing a recently parked car, without warning, the driver of the parked car opened their door, and Tom collided with the door, causing him to lose control of his moped.  As a result, he suffered serious injuries including an open fracture to his tibia and fibula, contusions to his chest and forearm and a suspected mild traumatic brain injury.  Surgery was required to fit an external fixator to his left tibia, which was removed 12 months later, and a rod inserted.  Further issues followed as the tibia fracture was not uniting, including a nailing procedure, bone graft and reconstructive plastic surgery at the site of the fracture.  Tom was left with scarring to both legs.

The importance of rehabilitation

When discharged from hospital, it quickly became clear that Tom required extensive rehabilitation.  He instructed a major trauma specialist law firm to help him bring a claim for compensation against the car driver, and as part of this process, was able to access the services of a case manager and private rehabilitation.

The case manager carried out an initial needs assessment which focussed on Tom’s main issues: numbness in his hand, reduced ankle movement, knee joint pain, and loss of sensation and pain in his legs.  He was also suffered psychological symptoms following the trauma suffered.  The initial needs assessment concluded that Tom was likely achieve a significant movement in all these areas if appropriate rehabilitation could be put in place, recommending physiotherapy, psychological therapy, and a gym membership.

Tom’s lawyer very early on in the claims process approached the defendants’ representatives to encourage them to engage under the Rehabilitation Code, to enable Tom to access the help recommended by the case manager in the initial needs assessment, which they did.

He was therefore able to access the services of case manager who managed his rehabilitation programme, including arranging taxis to and from his numerous appointments, as well as physiotherapy and use of an EXOGEN bone stimulator which helped minimise Tom’s pain in his tibia and assisted with bone healing.  He was also able to access vocational rehabilitation to assist with his return to work.

On 29 January 2022, the Highway Code was updated.  Among the changes made, which were designed to prioritise cyclists and pedestrians at junctions and roads, is a recommendation that the Dutch Reach method is used when exiting a vehicle.

The Dutch Reach is a safety technique used in the Netherlands for many years, which aims to stop cyclists and pedestrians from being hit by car doors as they pass parked cars.  It involves opening the door from the inside using the hand furthest from the handle, allowing a chance to check mirrors and blind spots for passing people or cyclists.  If the driver in this case had used this method, it is possible they would have spotted Tom on his cycle, avoiding the incident and the injuries Tom sustained.

If you have been injured in a cycling accident and suffered serious or major trauma injury, Major Trauma Group can connect you to a specialist solicitor, to advise on the potential to bring a claim, who you can be confident will have a focus on rehabilitation, to help you recover from your injuries.

A personal injury compensation claim is intended to help you rebuild your life as quickly as possible, via access to legal services, welfare benefits advice, education, and employment services to help you on your rehabilitation journey.

Contact us now at hello@majortraumagroup.co.uk for a free, no-obligation, chat. 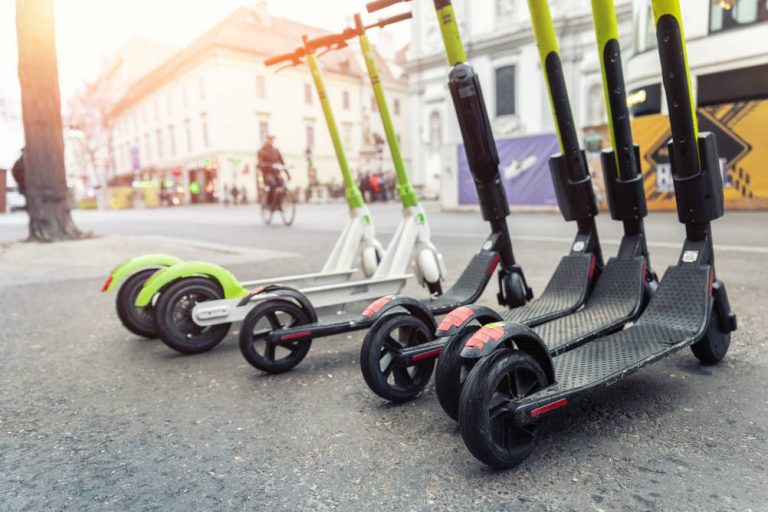 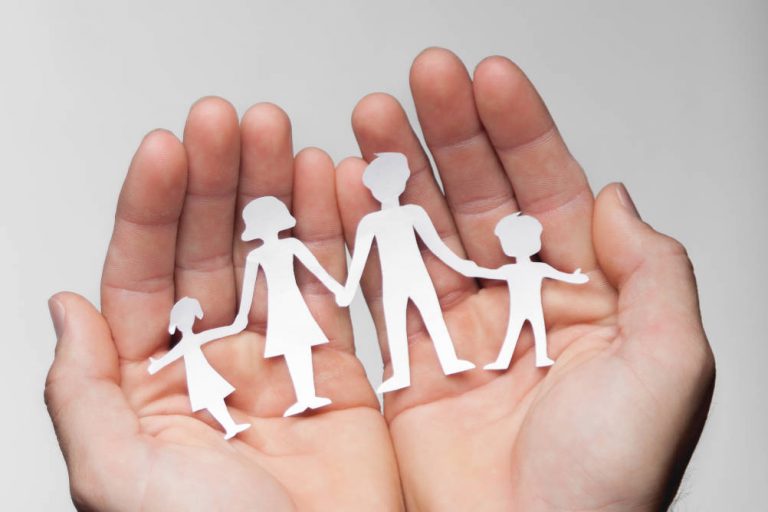 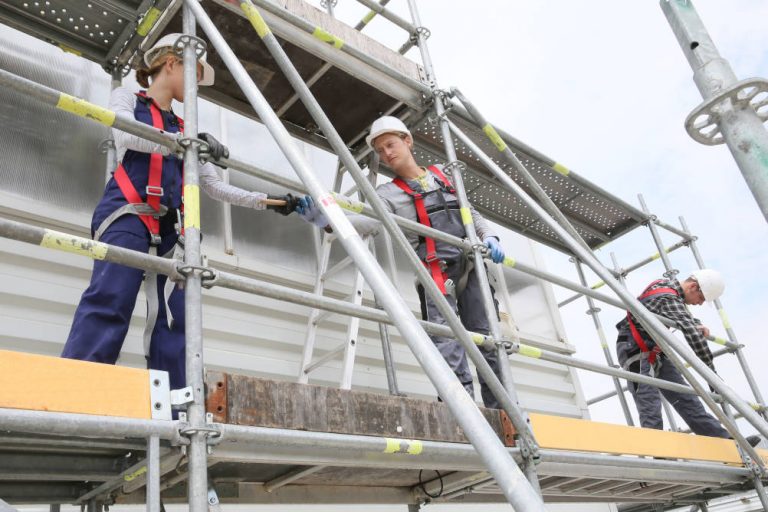