Pace Rehabilitation is the UK’s leading specialist clinic for people who have sustained serious limb injury or limb loss.

With clinics in Buckinghamshire, Cheshire and Glasgow, we are the UK’s largest independent provider of prosthetic, orthotic and rehabilitation services.

Our Lower Limb Trauma Clinic is our consultant-led multidisciplinary service which equips our patients with a proactive rehabilitation strategy to support them in their recovery.

Anyone can become an amputee and it can happen as a result of a wide range of scenarios – including a Road Traffic Collision or an injury sustained in the workplace. However, all our patients have one thing in common – a desire to return to the same active lifestyle they had before acquiring their injury.

We know that having an early focus on rehabilitation following a serious limb injury enables patients to acquire the physical strength and psychological strategy for preventing or preparing for an amputation.

We have served more than 3,000 patients in the past decade alone and helped them get their lives back on track following a life changing injury. That’s why specialist serious injury lawyers from all over the UK refer their clients to Pace Rehabilitation and our team of more than 40 experienced specialist clinical, technical and support staff are trusted by the UK legal and insurance industry…and our patients.

Our core services for people who have sustained a serious limb injury or limb loss include:

Find out more about Pace Rehabilitation by calling Scott Richardson. 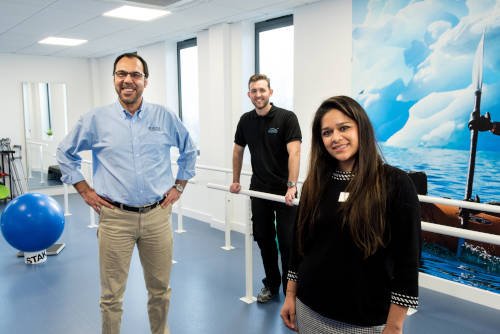 Members of the Pace team at our Amersham (Bucks) clinic 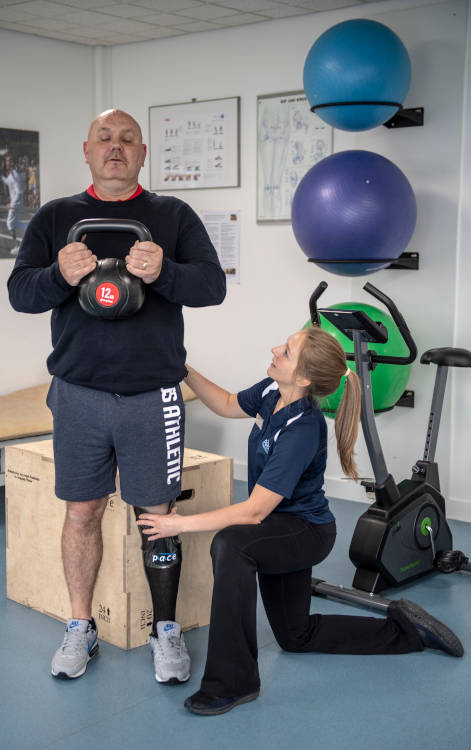 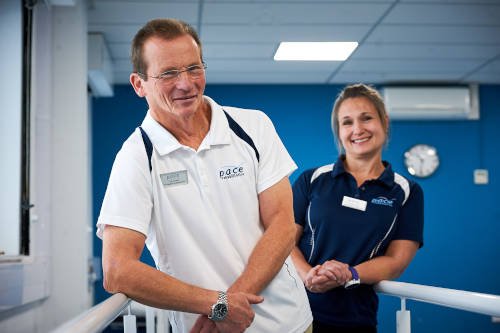 Members of the Pace team at our Bredbury (Cheshire) clinic 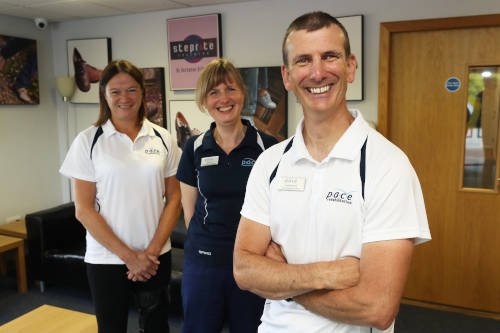 Members of the Pace team at our Glasgow (Scotland) clinic 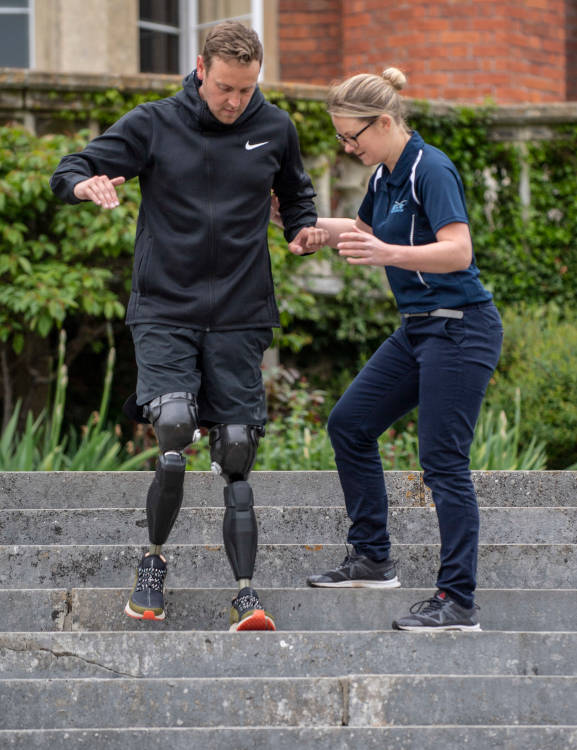 Our highly experienced prosthetics team comprehensively assess each patient on-site in one of our clinics, with all prostheses delivered in a multi-disciplinary environment so the patient can experience them in real-life situations before it is finished.

This proactive and early intervention approach has been delivered by our team members team to Armed Forces personnel at the Defence and National Rehabilitation Centre.

Our multi-disciplinary orthotics team specialises in the assessment, prescription and fitting of orthotic devices as part of complex trauma rehabilitation.

Our full range of physiotherapy solutions, ranging from virtual consultations to specialist consultations, are delivered by industry-leading professionals at one of our three state-of-the-art facilities.

Our experienced Occupational Therapy (OT) service enables patients to return to a positive day-to-day living experience in the all-important environments of home and work following their injury or amputation.

Our psychological wellbeing team provides professional, evidence-based support to help patients process trauma and equip them with the psychological tools and confidence to promote quality of life and resilience.

Treated as an individual

One of the things I really appreciate about Pace is that all of us patients are regarded as individuals and the staff remember us.

The prosthetic fit and the alignment are crucial and my prosthetist took a lot of time and care to get these exactly right. The support & enthusiasm shown by all the Pace staff has been fantastic

I wanted to say thank you for the two cracking legs you’ve provided me with! You’ve continued to set your own bar really high, which I am hugely appreciative of!

Your reassurance and advice that we are where we should be with Sue’s rehab was just what we needed to hear and I can’t describe how this lifted Sue’s spirits.

Successful rehabilitation gets Jake back on his wheels

Jake Portrey from Leamington Spa was involved in a road traffic collision whilst riding his motorcycle and his life changed forever. Jake’s rehabilitation journey with Pace Rehabilitation – during the middle of a global pandemic – is a remarkable testament to the power of his mindset and approach to his recovery.

His case is a textbook example – the solicitors, the insurance company and the case manager – working together to provide Jake with the best opportunity for successful rehabilitation. By working collaboratively, with the support of the family, Jake has been able to make real progress in his rehabilitation and now has a tremendous opportunity to pursue his career and life ambitions. Following the incident, Jake was given two options: to amputate the leg or undergo a procedure to try to save it. As his mother explained: “Jake chose the latter, so we signed some consent forms and the doctors began the process of salvaging his leg. It began with two weeks of antibiotics, followed by 18 hours of surgery which resulted in a procedure to replace a lost tendon and shinbone.”

Following that initial operation, twelve weeks into his recovery, a setback occurred when, with his mobility still restricted, Jake collapsed at home and was immediately ‘blue lighted’ to hospital alongside his mum. “I called Jake’s plastic surgeon on the way the hospital to warn him that we were on the way. He met us there and Jake was whisked straight to theatre,” recalls Jenny. An hour later, the surgeon emerged to explain that options to save the leg were limited. The bone was infected with osteomyelitis, to the extent that the bone literally crumbled in the experienced surgeon’s hands.

On Friday 13th March 2020, just days before the first national ‘lockdown’, Jake underwent the procedure to amputate his limb below the knee. The operation was a success and in the words of his mother, it was the ‘start of a better life’with the daily physical pain he had been living with, since that Friday in November, now gone. Thanks to proactivity of Jake’s solicitor and case manager – with the support of his family – within 24 hours, Jake was a new patient of Pace Rehabilitation in Amersham and immediately received physiotherapy exercises and was sent the equipment to help him commence his rehabilitation journey.

“Having a case worker refer us to Pace was incredible. Jake has come on and got better and stronger ever since. The team are amazing and he’s in a very happy and positive place in his life now,” says his mother. Within a few weeks, Jake was walking on his prosthetic leg without any mobility aids.

The positive impact of the rehabilitation has been both physical and psychological for Jake who has already resumed his career as a mechanic, passed his driving test and is now working on growing his own business. He’s also back on a bike – currently a quad bike, but with a view to getting back on his beloved motorcycle very soon.

Pace Rehabilitation video of our services

Video outlining our rehabilitation services and how we support and work with our patients as a multidisciplinary team YouTube video.

(Click/Tap on the pin for the office location)

We're here to help you gain a better outcome by providing the expert legal advice you and your family deserve.
Click to Call

We're here to help you gain a better outcome by providing the expert legal advice you and your family deserve.
Get in touch 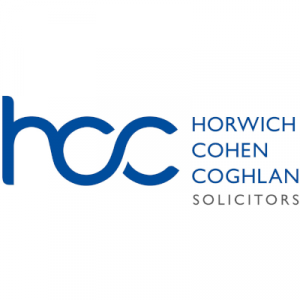 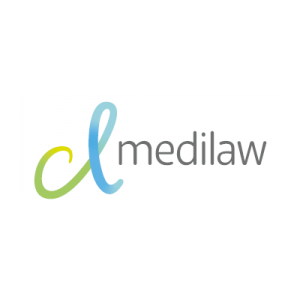 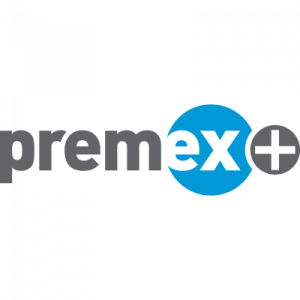 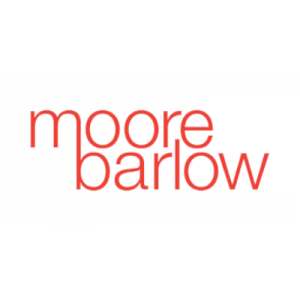 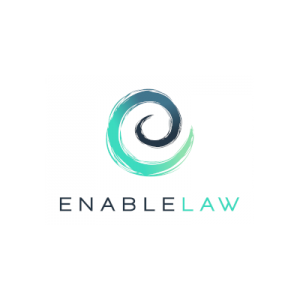 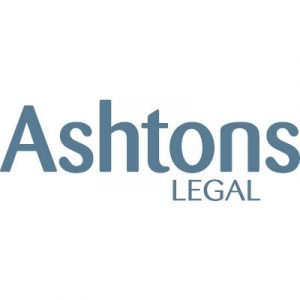 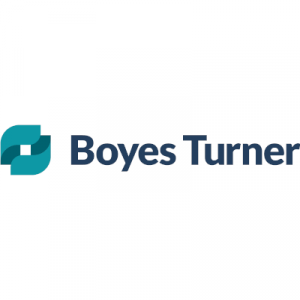 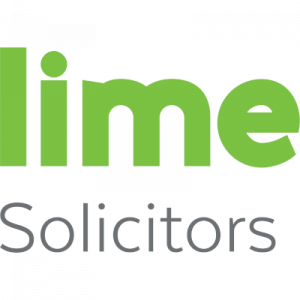 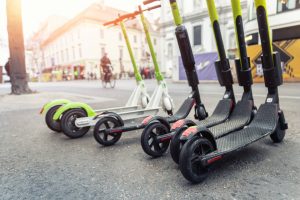 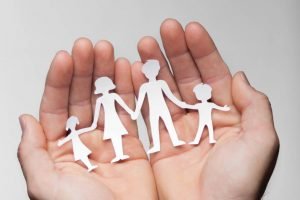 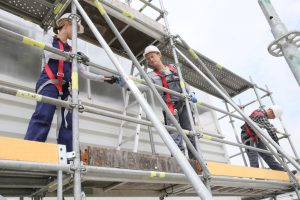 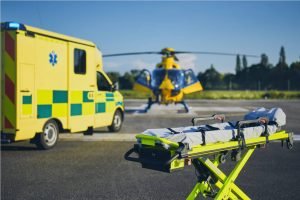 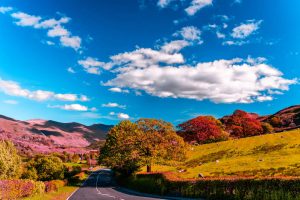 How Colin got his best outcome 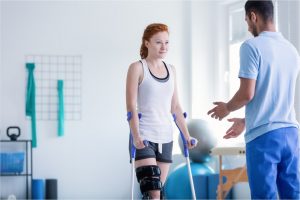 Major Trauma Group can provide legal advice and assistance with... 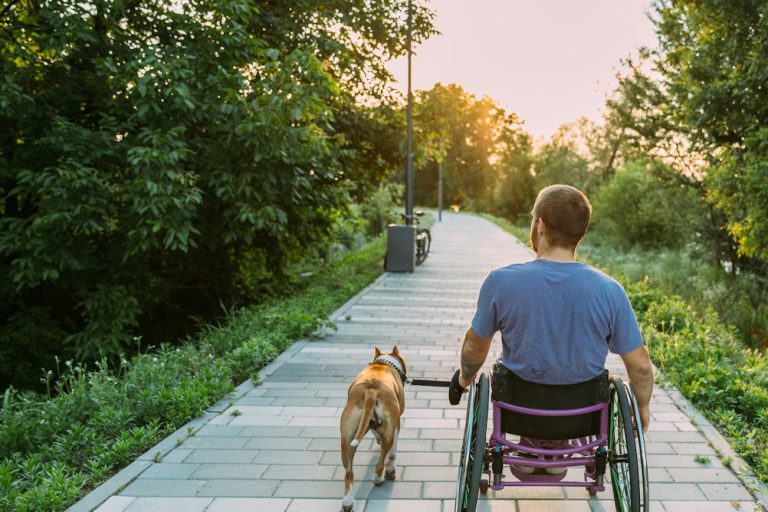 If you or a loved one suffer a major trauma as a result of an accident you may be entitled to claim compensation. Your personal injury compensation claim is intended to help you rebuild your 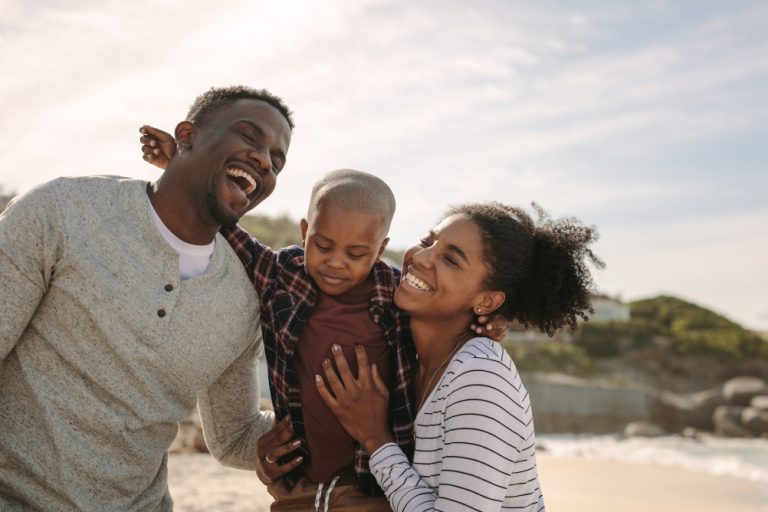 If you have suffered an accident that has caused major trauma injury or illness it is likely that you will suffer from financial worries of some kind. This is only natural, but it is important 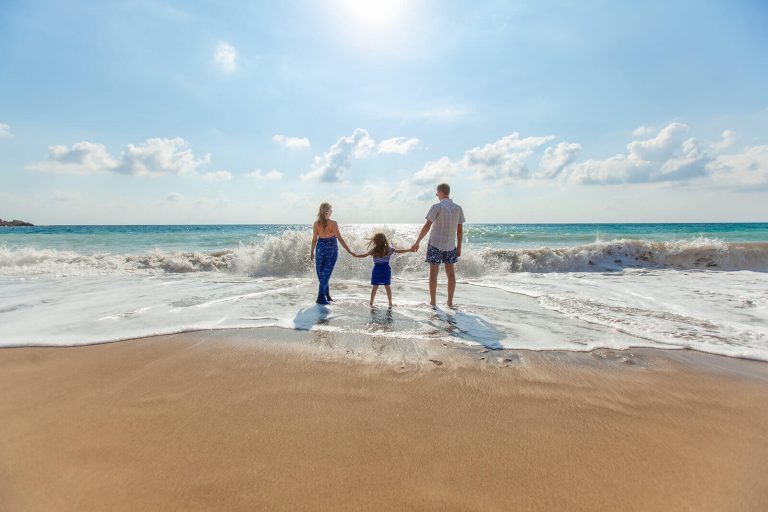 Suffering an injury can be a traumatic event. It can leave you out of work and in need of financial support just to get by day-to-day. During these difficult times it is important to gain

Specialist support on the many financial and legal issues arising from your injuries and affecting your recovery. Our legal experts work on providing the best outcome from any compensation claim to aid your rehabilitation.
Get in touch to learn more.